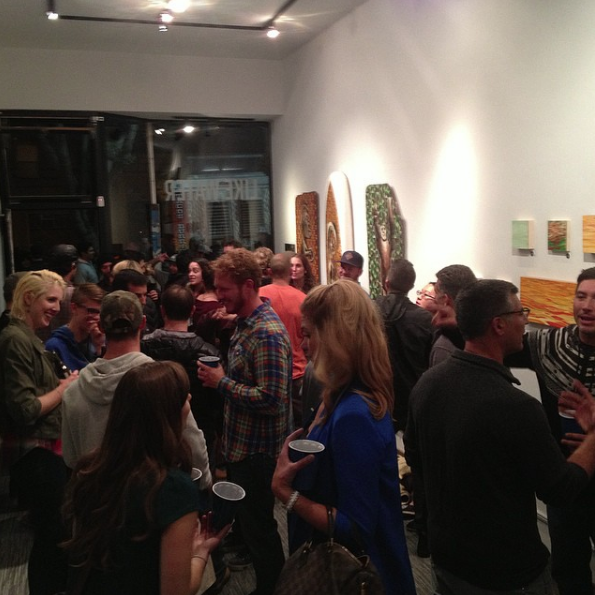 The Great Highway Gallery in the Outer Sunset is please to present:

Aleks “Petro” Petrovitch growing up in the San Juan Islands and Hawaii stumbled upon many icons and symbols of a different time. His paintings lead us through an emotional journey of tradition, high seas, stormy weather, passion and courage.  Aleks received his Bachelor’s degree in Studio Art from the University of Hawaii, and his Masters of Illustration from the Academy of Art College in San Francisco. An accomplished artist and illustrator, his work may be seen in San Francisco Bay area museums and galleries. He is perhaps best known for his colorful creations designed to educate children about nature, such as the best-selling and award-winning Redwood and Lighthouse Stacking Block sets produced for the Golden Gate National Parks Association, and the children’s board books based on them. Co-author with David Brower on the children’s book Reading the Earth, currently he is working on a new book, and on various things at Aqua Surf shop on Sloat street.

Water, in all of its forms, is one of the balancing life forces for all living things. Of these forms of water, it is the liquid state that has influenced my life more than any. Being a fisherman and wave rider, I have spent an infinite number of hours staring at the ocean, lakes, streams, which later led to looking at puddles and unnatural bodies of water. The surface of water can be activated and influenced by so many different forces causing to be a continuous canvas of change. As the sun slides across the horizon in its path of rejuvenation and life dispensing forces, its light travels through an ever-changing atmosphere to finally arrive upon a kinetic landscape. As light reaches its destination, it penetrates the molecular movement, and forms a dance hall of color and rhythm. Every moment of time projects a new face that is never similar to the last. In my artwork I work to communicate this natural phenomenon. I reference my feelings that I felt with my experiences of the past like sitting on my board staring at the vast Pacific Ocean in Rapa Nui. Other experiences like fishing in the Strait of Juan de Fuca as the gray sky blanketed the blackened emerald green water for days at a time, move me to share these powerful meditative experiences. I do not attempt to create realistic snap shots of these events. Only painted remembered heart poundings and imaginative movements of color can attempt to duplicate that which can never be duplicated.

This is not an artist’s statement, it’s an artist’s confession. I’ve painted too many waves. They’ve grown old. Not the waves themselves, the act of painting them and the feeling that no matter how I treat them they contribute little in any meaningful sense to our collective conversation about them. Maybe that’s OK, they’re just waves. But what’s a wave after all? Nature is full of them: light, sound, music, heartbeats, breathing, tides, seasons, labor pains, birth, life, death, and back again, all built on the perfect mathematical backbone of Sine wave forms. Each of these we experience profoundly, yet passively, with the exception of the most obvious wave of all, the ones that move in water. Only these are scaled for our full bodied enjoyment. No other wave can be ridden the same way, no other can propel us along with its own energy as our bodies glide, tumble or get dragged along by this movement of water. It’s ridiculous. After a bit of thought they are no longer old or tired subject matter, they are the ultimate summation of existence. If it took looking at waves without looking at them in the ocean to fully appreciate them, I thought a series of paintings where the subject of each was a wave without revealing the wave itself would be appropriate. The Insinuation Series is an experiment attempting to convey the presence of waves without revealing them directly, but rather only suggesting, or insinuating, their presence by subtle clues of light, shadow and their effects on the water preceding them.  I hope you enjoy them as much as I do. 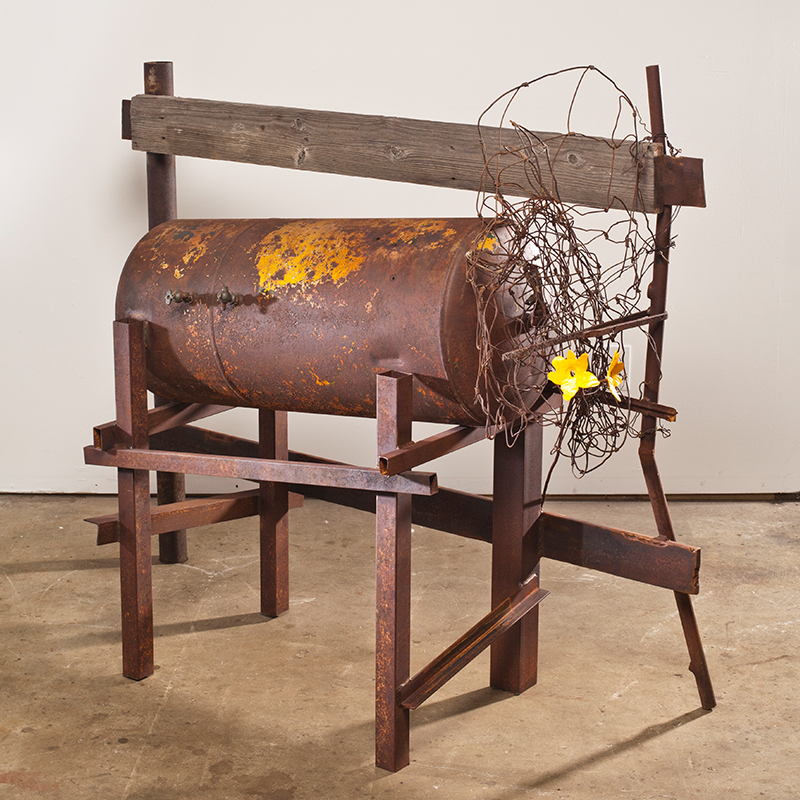 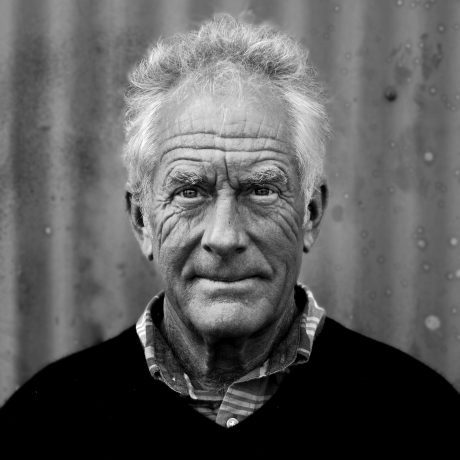 In North Central Montana, where the annual rainfall is twelve inches, the cow to grazing acreage ratio required to properly raise cattle is forty acres per head. Although this ratio will vary depending on annual rainfall and native grasses, ranchland is vast by necessity.

Cattle walk miles for water. The utility of wind or solar pump and cistern is critical. The location of each is determined by the availability of ground water and not necessarily by convenience of access. These steel and concrete oases, singular places of gathering and relief, are distant outposts/destinations, strikingly visible in the expanse of sky and grass.
Another point of gathering on ranchland is the combined meeting place for roundup and animal husbandry where branding, vaccination, etc. and loading for market occur. During a less active season this might be the place of winter feeding or shelter.

These points in the landscape, the oases and the roundup and maintenance utilities, have distinct visual characteristics. They are where fences meet, where chutes are constructed and makeshift shelters house hay and tack. There may be a small camp trailer in the tight cluster. An old refrigerator on its back without its door may be in use as a feeding or watering trough. Rolls of fencing and stacks of fence posts add to the density of point in landscape. The oases more than likely will include a tree or clusters of Chamisa or scrub oak. Thanks to the overspill from the cistern and abundance of cattle manure the oases are generally plant-rich. Bees are frequent visitors. (A naked dip in clear cold water in a remote stone cistern on a very hot summer day is bliss.) 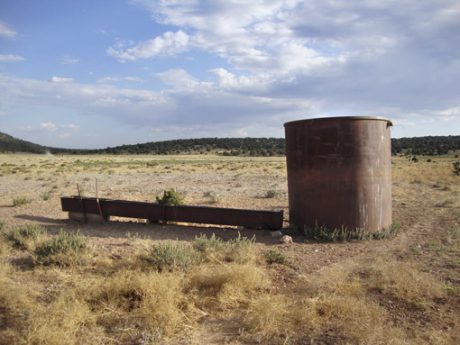 I travel alone in the west frequently. I drive through many different ranchlands: dry and sandy Navajo; New Mexico with little more than Snakeweed for miles; Colorado highlands with knee-deep green grass and wildflowers; and Idaho where sunflowers are so abundant and rich it is nearly impossible to absorb the intensity of color. I stop at abandoned and active oases and utility camps. I record the structures. In the studio I build the structures.

We are very excited to present the new works of David Kimball Anderson. We will have more information soon. Visit David’s website to learn more about the artist. 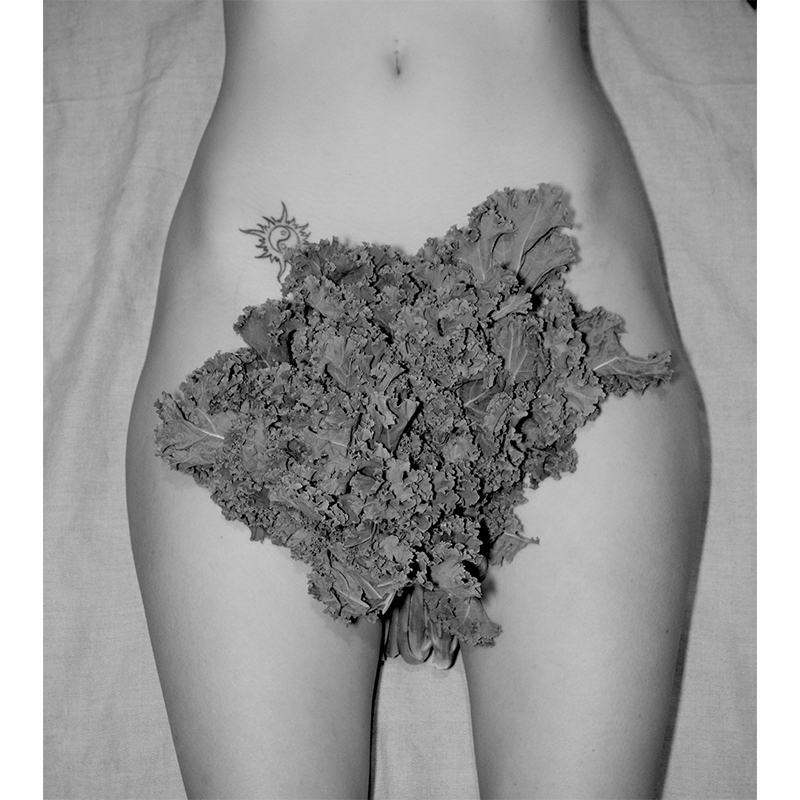 The Great Highway is excited to present the Recent photographs of Mark Bugzester. Please join us Friday Aug 15th for the opening.

Mark Bugzester was born in New York City in 1954, to parents who were both artists. The family moved to Paris when he was a year old, but returned to New York two years later where Mark spent the rest of his childhood. First attending a well noted public school in New York. A repository of children of artists and writers at the time. Such as  Mark Rothko, Stewart Davis, the playwright Donald Bevan. After attending an engineering college for Two semester, he decided it was not for him and he worked odd jobs, mostly in the arts.

His father had given him a Pentax camera age 14 and a book published by magnum “The concerned photographer.” This was his introduction to the work of such photographers as Robert Capa, Andre Kertesz and Werner Bichof. Their work inspired in him a passion for the camera. He decided to dedicate himself to a life in photography. At age 21 Mark landed a job as assistant to Bill King and was the assistant studio manger to Bill Conners & Joseph Santoro. He also did Printing for famous photographers such as Arnold Newmen, Stan Scheffer And as result he subsequently he immersed himself in black and white photography. In the late seventies, he moved to Paris and worked on his photography, landing jobs with French and Italian Conde Nast and numerous other magazines publishers .. He spent time in Milan, back in New York, and then Paris again for most of the eighties, where he had a number of exhibitions of his work.

He opened his first fine art photo lab in Los Angeles in 1992, moving it the Rue Daguerre in Paris two years later, and then moving it yet again to Great Jones Street in downtown New York. The events of 9/11 essentially destroyed the business, as did the advent of digital photography, and Bugzester re-invented himself as a graphic designer. He never lost his passion for fine art photography, even after he was diagnosed with Parkinson’s disease in 2006 and had a stroke in 2011, remaining firmly committed to his art. He still lives, works, and plays in New York City.

Bugsy, I Don’t Shake When I Shoot (Trailer) from de PAOLA PICTURES on Vimeo.