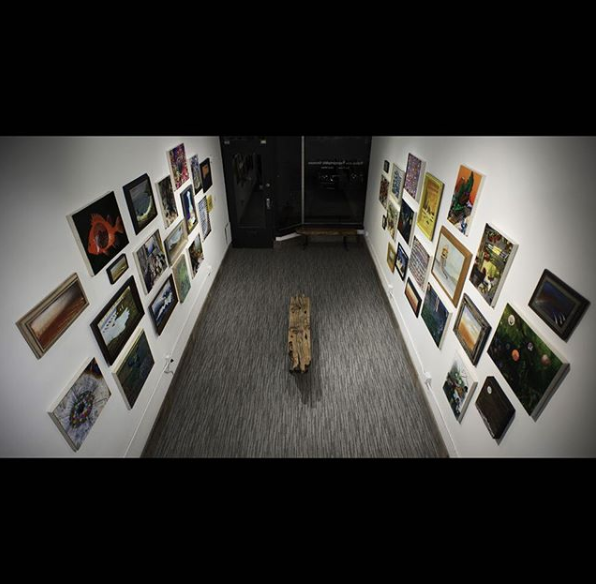 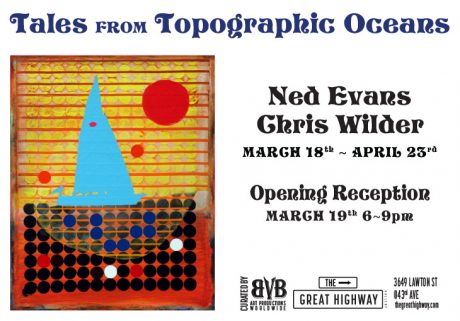 The Great Highway gallery is pleased to announce the exhibition, Tales from Topographic Oceans, on view from March 18th – April 23rd. The exhibition will feature the paintings of Ned Evans and paintings, prints and a video from Chris Wilder. The exhibition is being curated by B.V.B. Art Productions. Rogue footage of the recently lauded documentary, “Great Highway,” a film, about the history and legends of surfing in San Francisco will be exhibited by Mark Gunson, its creator.

About Chris Wilder
Chris Wilder will not be tamed! Chris is an independent American visual artist who was born in Long Beach, CA in 1957 and raised surfing on the beaches of Huntington Beach, CA. He is also a senior lecturer at Otis College of Art and Design in Los Angeles. He lives and works out of his studio in Santa Monica, CA creating a prolific body of work; paintings, sculptures, installations and print work. His field of inquiry ranges from thickly layered depictions of oceanic and tropical representations and deploys a wide range of media, including ambiguous encounters of an otherworldly kind. Like colleague Mike Kelley, Wilder was involved in the Los Angeles punk music scene in the late 1970s at the same time was making pieces like his UFO Sighting series.

About Ned Evans
Ned Evans is the quintessential Southern California poster child; now evolved into the ultimate surfing art cowboy. Having grown up in the San Fernando Valley in the 50s and 60s; moving to Laguna Beach at the ripe age of 17 and now a resident of Venice, CA for the last 40 years. Ned has steadily, and expertly held his west coast ground producing artwork that is revered and collected around the world. He is represented by Craig Krull Gallery in Santa Monica and Andrea Schwartz Gallery in San Francisco, CA.

Curator Statement
What a privilege and honor it is curating and exhibiting again after 15 years. Ned Evans and Chris Wilder, two legendary West Los Angeles art stars are surfing gentlemen who have exhibited all over the world. Chris Wilder is offering an eclectic mix of painted mental fabrications, paint on a war club stamped into your brain paintings, and a short tag along topographic film loop. Ned Evans is exhibiting a group of off-center gold nugget hyperbolically rich paintings that are a kind of love song to the saddened state of our oceans. His ever-expanding body of work is astounding. The artists have collaborated on a print that will be editioned by the gallery. – Robert Carrillo

About the Gallery
The Great Highway is a fine art gallery located in San Francisco’s Outer Sunset district. The gallery was founded by John Lindsey, a long time resident of the city with a deep appreciation for images and ideas that explore the intersection of land and water in contemporary work. The Great Highway Gallery’s mission is to seek, analyze, support, and promote the work of a diverse group of artists who seek sincere authenticity, challenge conventional thinking, amuse us, and push the boundaries of today’s creative media. To learn more about the gallery, visit www.thegreathighway.com.  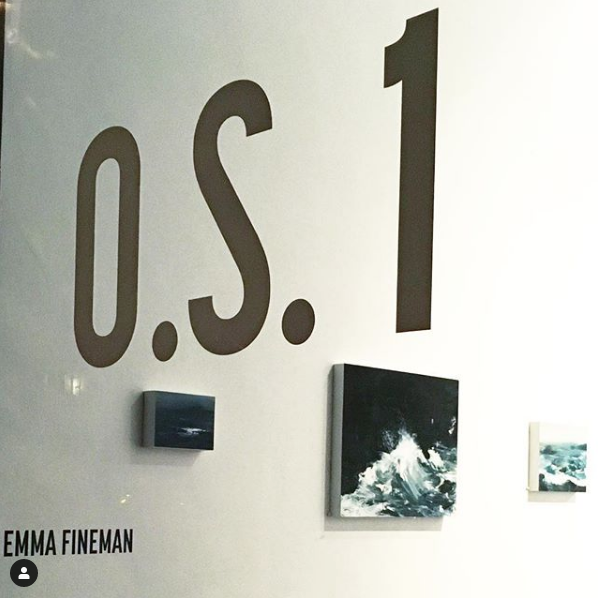 Artists Statement
Growing up in the San Francisco Bay Area, in a climate dense with fog, has influenced me to represent the ocean in a blurred and dreamlike way. The use of natural settings, organic shapes, and colors specific to this coastline are repeated elements in my work.

About Emma Fineman
Emma Fineman was born in 1991 in Berkeley, California. In 2013 she received her BFA with Magna Cum Laude Honors as a Painting Major at the Maryland Institute College of Art. Upon receiving her BFA Fineman has already been included in various exhibitions including a solo show entitled Freak in the Gateway Gallery in Baltimore, MD. Fineman’s work has also been featured as the solo visual artist represented by White Space Gallery as a part of Art Palm Beach. Her work was featured in the Tophane Artwalk in the show Palimpsest in Istanbul, Turkey. She attended a residency workshop at the Anderson Ranch Arts Center in Aspen, CO where she was awarded the Presidential Fellowship for the program. Fineman attended the Vermont Studio Center Residency in Johnson, VT. Last year she has attended the Maumau Residency Program in Istanbul, Turkey, as well as Artigiana Residency in Sicily, Italy. She also attended the Arteles Residency in Hämeenkyrö, Finland and the Gulkistan Residency, Laugarvatn, Iceland this spring. Currently her work is featured in exhibitions both nationally and abroad. Her work is on display in the White Space Gallery as a part of the Mordes Collection in West Palm Beach, FL. She also has had work included in a group show entitled açık | open hosted by Maumau in Istanbul, Turkey.  Last year her work was included in a group show entitled Works from Villa Flavia in Milazzo, Sicily. Recently her works have been featured in a group show at Arteles in Hämeenkyrö, Finland as well as a group show entitled Gluggaveður in Laugarvatn, Iceland. Her works have been presented in Samgöngur (Transport) at The Sub Gallery in San Francisco, CA. Fineman’s works have also been selected by Max Presneill, Curator at the Torrance Art Museum, for this years 10th National Juried Exhibition at the Axis Gallery, in Sacramento, CA. Up coming exhibitions include a solo show entitled O.S. 1 at the Great Highway Gallery in San Francisco, CA this spring. Fineman will begin her studies in the Master in Arts Degree Course in Painting at the Royal College of Art in London, U.k in September. 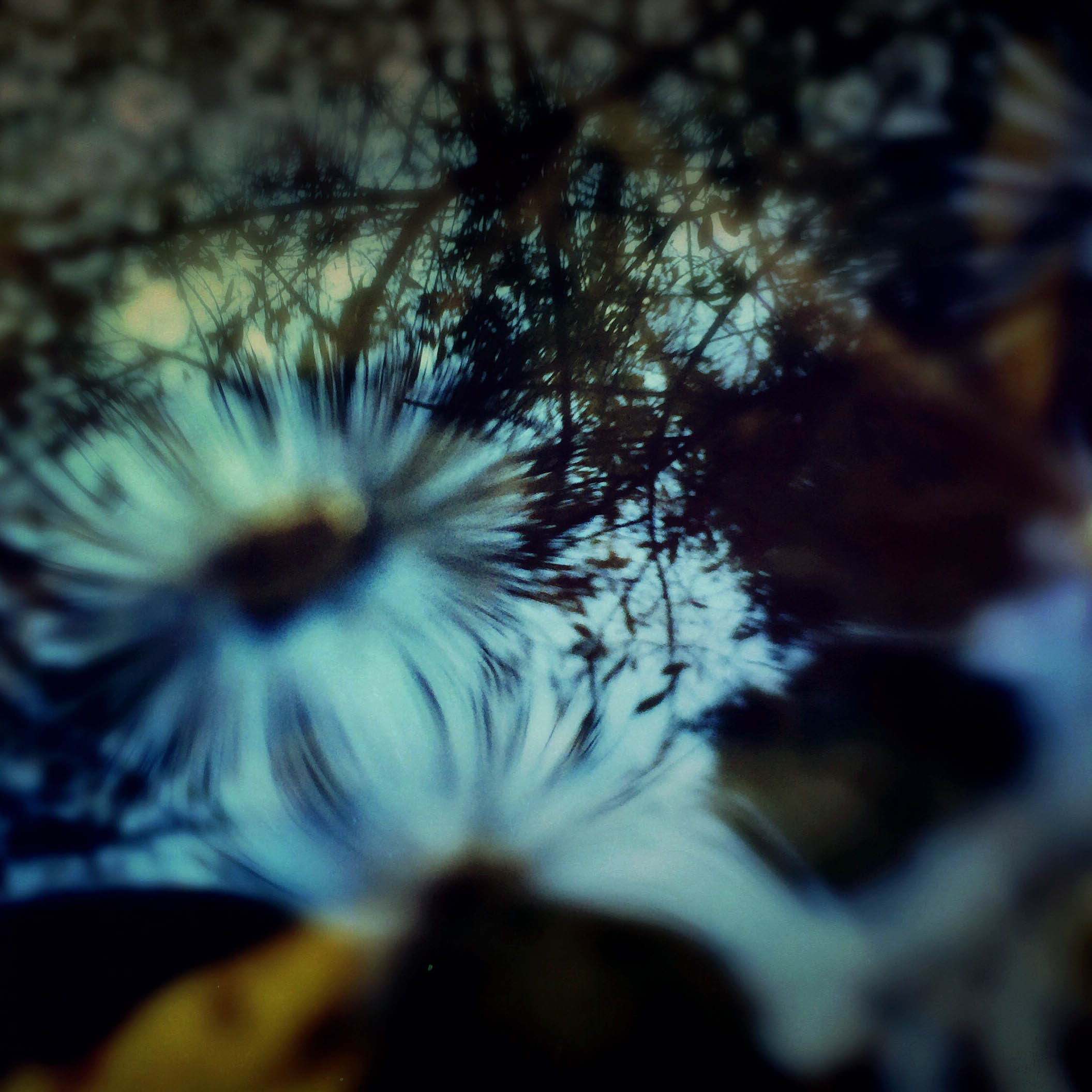 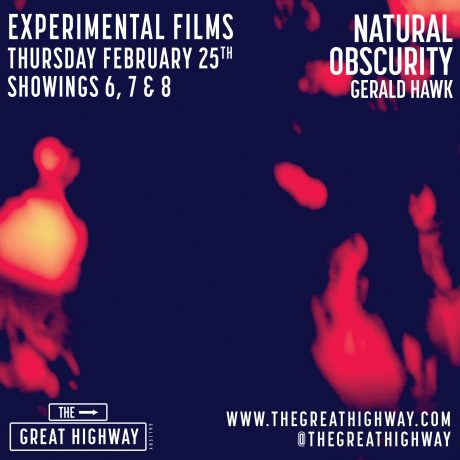 The Great Highway Gallery is pleased to announce Natural Obscurity photographic works by Gerald Hawk. On view from January 21st – Febuary 27th. The exhibition will feature abstract photography. The opening reception will be held on January 23rd from 6:00 to 9:00 p.m.

Artist Statement
My work is about capturing the mystical significance of nature. Being in nature inspires me to capture the wonder I have always felt there. My photographs attempt to reproduce  this otherworldly experience. In this exhibition, I will be presenting abstract photographs that were shot with an iPhone. The iPhone, to me, is a toy camera – compact, unassuming, fun, and to some extent utilitarian. I have worked extensively with toy cameras, including the Diana and the Lomo. The iPhone has the same qualities as these novelty cameras, but allows me to be completely in the moment, allowing scenery to completely captivate me as it unfolds and evolves.

About the Artist
Gerald Hawk was born in Detroit, Michigan and attended the San Francisco Art Institute. His work includes photography, music, and film-making. His influences are Cy Twombly and Andrei Tarkovsky. 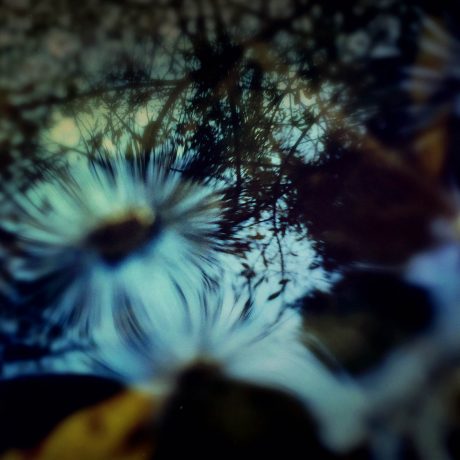 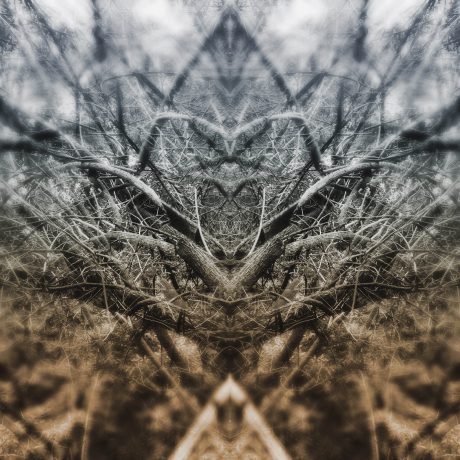 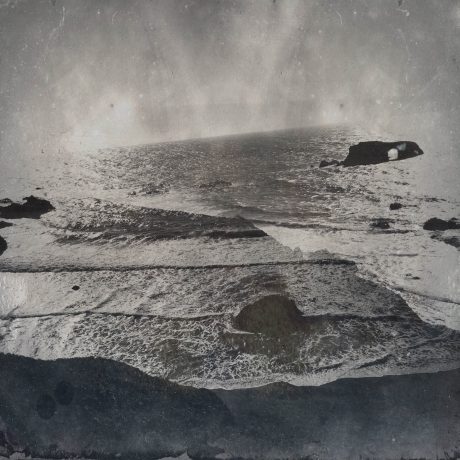 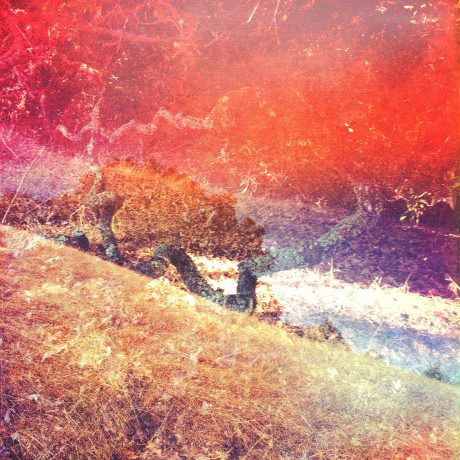 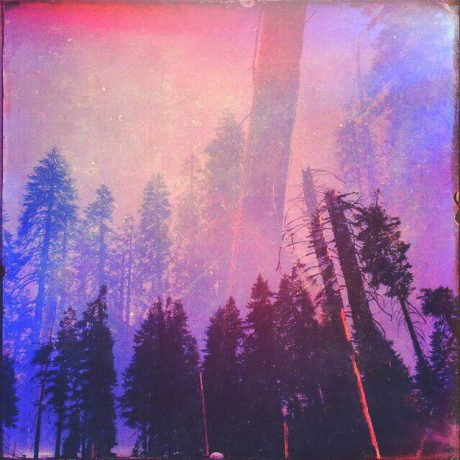